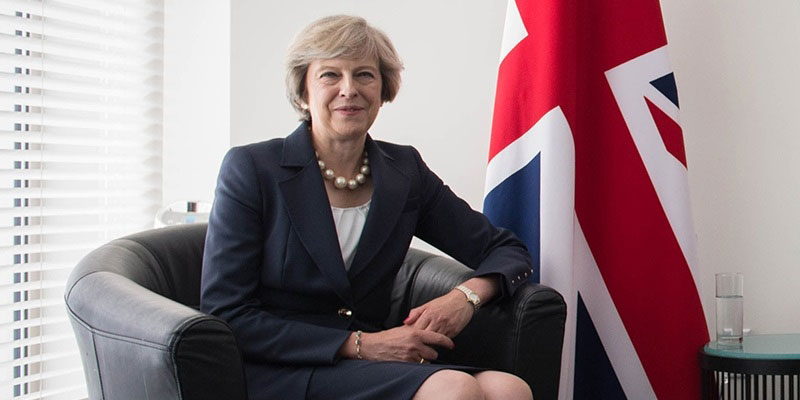 “Brexit means Brexit”. “A red, white and blue Brexit” are some of the prime ministers comments over the last few months. Her latest remarks of a Britain that is not ‘half in, half out’ signifies the tone that Britain will be looking for a Hard Brexit.

Later on this morning Theresa May is expected repeat these words in a speech that is sure to to delight Brexiteers.

Her 12 point plan will offer at long last the clarity to the UK’s business community her position on Brexit.

The business community are hoping for a really good and ambitious trade plan with the European Union. That the United Kingdom will continue to trade with our European partners and have good trade relations with our neighbours.

She is expected to outline how the UK will still play a vital role in the security of the EU with anti terrorism, defence and immigration being key points.

There is also suggestion that we would be leaving the Custom’s Union. Leaving single market, if outside jurisdiction of the EU then we are expecting that we’d also be outside the Customs Union meaning the country would not benefit from the EU’s 56 free trade deals with other nations.

Depending on the deal that is negotiated it could also mean UK businesses would face steep export tariffs when importing goods to the EU.

The business community are looking for a deal that lets them trade freely with other countries across the globe.

The speech will come on the back of new figures released today of the highest inflation prices up to 1.6% in December up from 1.2% in November and the highest rate since July 2014.

The rise was bigger than expected, with economists predicting a rate of 1.4%.