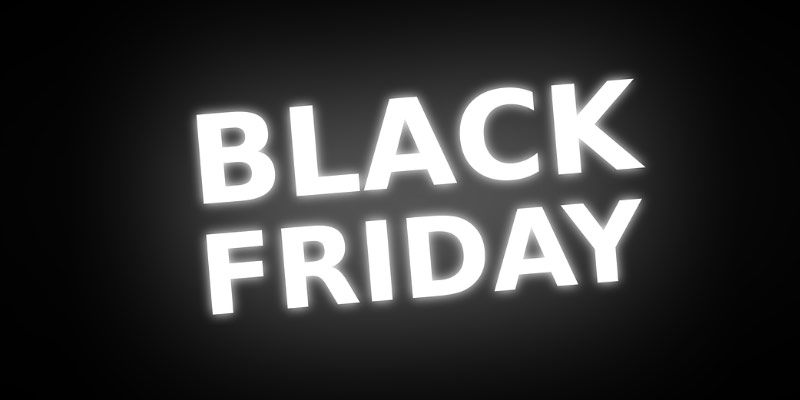 Retail sales for Black Friday have reached a new high with online sales leading the way. However it seems as though the savvy online consumer is preferring to track deals online in the run up to Christmas and buy at the right time.

Many retailers try to hide the fact that they merely re-run old promotions over the Black Friday / Cyber Monday weekend in an attempt to boost sales. This seems an obvious approach for retailers but are the UK consumers seeing through it and making their decisions based on tracking the offer over a period of weeks if not months. Seems so.

There pattern in the US which is usually replicated here in the UK. Black Friday weekend sees year on year growth online and then a surge of sales on the high street closer to Christmas follows on.

“The start of a longer, more drawn-out peak season, which begins with most of the activity online and then moves in-store as we get closer and closer to Christmas Day”. Richard Jenkings, Experian.

Some of the UK’s biggest retailers however are reporting a massive increase in traffic to their online stores with the likes of River Island and New Look having so much traffic that their website’s crashed.

John Rogers who is the Chief executive at Sainsbury’s Argos told a national radio station that between 12 midnight and 1 am on Friday they received over half a million visitors to the site within the hour. That is up 50% year on year.

Currys also reported their biggest sales ever up 40% from last year and John Lewis recording 5 sales per second. This is comparatively small fry however when you look at Amazon’s sales of 86 items per second.

It is expected that UK consumers will spend around £5.8 billion between Black Friday and Cyber Monday.