Tesco to take over Booker in a £3.7 Billion Merger Deal 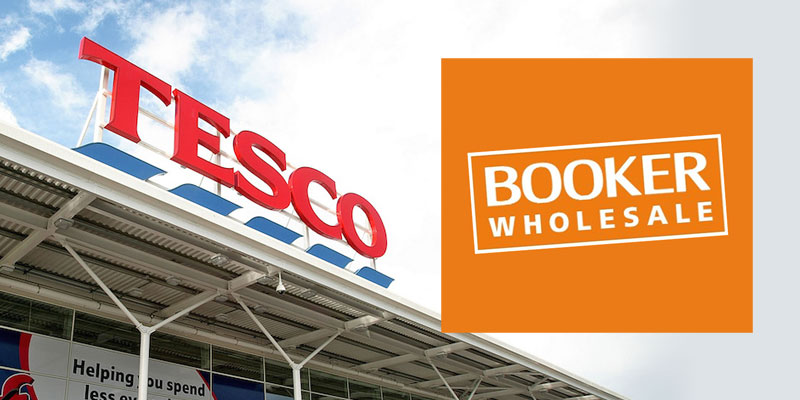 It is looking more certain that Tesco are to take over Booker in a £3.7 billion in merger deal it has been revealed. Even though it said to be a merger reading between the lines it feels very much like a takeover.

Northamptonshire-based Booker are a food and product wholesaler sells branded and white label goods to over 500,000 customers across the UK including convenience stores, restaurants, bars, clubs and pubs such as Byron Burger, Wagamama, Carluccios, and Prezzo.

Check out our chart with some of the key numbers behind the Tesco-Booker deal. For more go to https://t.co/v9Dx6BfcVJ pic.twitter.com/cZ4k4U1BAE

The deal could be a sign of things to come with some analysts suggesting it may ‘change the face of retail’. The wholesale giant also owns Londis and Budgens, two retail supermarket brands that have coverage across the UK.

Tesco who have recently detached itself away from Dobbies the garden centre is looking to make new ground with a stronger retail and wholesale foothold. Dave Lewis the new chief executive of Tesco has look to invigorate the business after taking over from Philip Clarke who expanded the company in different directions. Dave Lewis has cut back on the parts of the business that he didn’t feel necessary and instead re-focused on the main Tesco brand by concentrating on pricing and marketing strategies.

Dave Lewis told the media “great food for more people across the whole of the £195 billion food market. In short, we’re creating what we think can be the UK’s leading food company.”