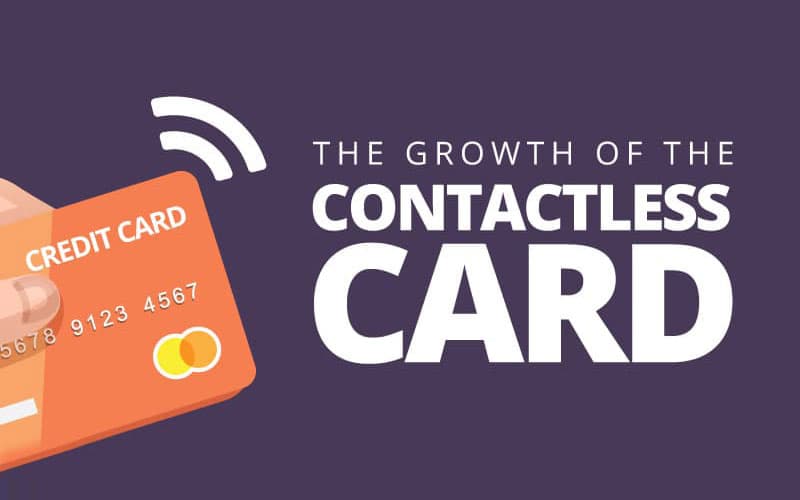 The first half of 2016 has shown results of contactless payments has outweighed the whole of 2015. The switch of users from cash to card has certainly increased significantly over the last twelve months.

Contactless card statistics in the UK

“Contactless cards are firmly entrenched as the preferred way to pay for millions of consumers, who expect to be able to use them for everyday purchases. We anticipate the use of contactless cards will continue to increase, particularly as charities and transport operators outside London recognise the benefits this technology can bring.”

Richard Koch, Head of Policy at The UK Cards Association

The figures show that contactless is now accounting for 18% of card transactions – up from 7% a year ago.

The encouraging signs are that marketing for contactless terminals has worked with small retail businesses, especially in the hospitality sector, who have embraced contactless technology showing the biggest increase.

The view is that contactless technology will only increase in popularity, and the industry is set to boom with ever more small, mid, SME’s embracing the technology available.

Another research study found Separate research by Barclaycard earlier this year found that UK citizens over the age of 60 were the fastest growing group of consumers utilising contactless payments.