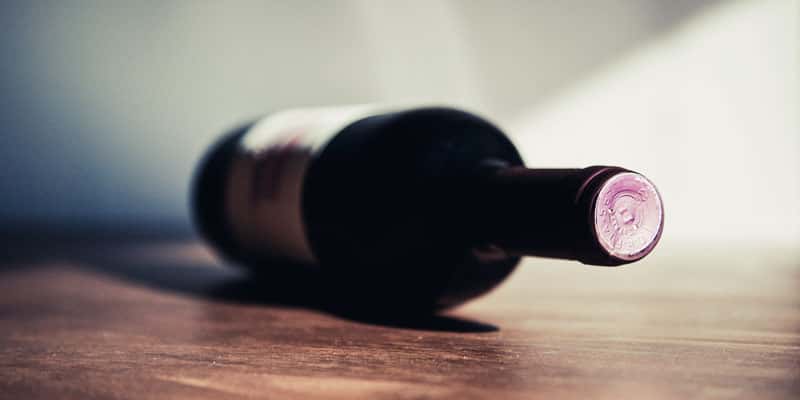 Based on a report over the last twelve weeks, the average price of a bottle of wine has risen more in total than in the last two years.

The price increase is determined based on a direct effect of Brexit due to the weaker pound, the increase of import tax which added 3% over the last twelve weeks. This is up on the 1% increase from the last two years.

There is worse to come too. The figures in the report don’t yet illustrate the expected 3.9% price increase due to alcohol duty due to being implemented by the Chancellor back in the March budget.

Off Licenses will be displaying wines within 2017 almost thirty pence up across the board with consumers having little choice to pay the extra or spend less by not making wine purchases.

The Wine and Spirit Trade Association predicted that the UK wine industry would have to increase their prices due to rising inflation, weakness in the pound and import taxation.

Off licenses need to fight back and pressure the government to show more support for the sector which employs over 275,000 jobs.

Off licenses are one of the cornerstones of the high street and they are usually coupled to a grocery or general stores. Keeping the high street alive and thriving is something we at MLA support with our dedicated financial products such as a merchant cash advance. This allows an off license to raise unsecured funds easily against their credit and debit card till receipts. To find out more please talk to our team today.