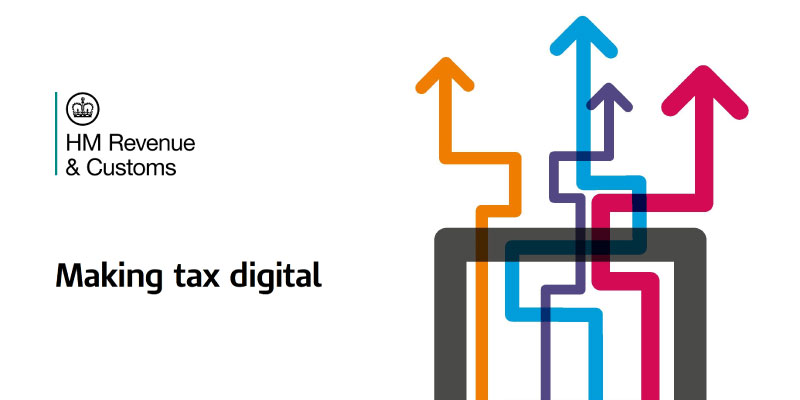 With a view to end the current tax return by 2020 the government’s new ‘Making Tax Digital Scheme’ a whole lot easier for small business to keep up to date with paying tax. The government has said the scheme will be “less burdensome for British businesses”. The FSB has welcomed the scheme and the announcement that promises more clarity and less red tape for small businesses.

The Federation of Small Businesses quoted that the announcement was “incredibly important” in the effort to make the tax system easier for small businesses.

However some are saying that they have concerns over some businesses ability to embrace the new software and the ever increasing cost of compliance.

The HMRC has quoted the following benefits:

Cash-basis accounting so that many small businesses will be able to pay tax based on the difference between money they have taken in and what is paid out, for example meaning businesses will pay tax on monies received rather than invoices raised.

Automated prompts and alerts to help small business get their tax planning in order and also prompt businesses on tax relief that they may be missing out on.

The also offer more certainty over tax bills so that SME’s don’t have to wait until year end to to find out exactly what they need to pay the HMRC.

The Treasury stated “we are committed to a transparent and accessible tax system fit for the digital age and Making Tax Digital is at the heart of these plans”. – Jane Ellison, Financial secretary to the Treasury

The Federation of Small Business quoted “The announcement by Jane Ellison MP, on quarterly tax reporting proposals is incredibly important. Together with the Chief Secretary David Gauke MP, we have seen real dialogue with the business community.”