Theresa May prepares to trigger Article 50 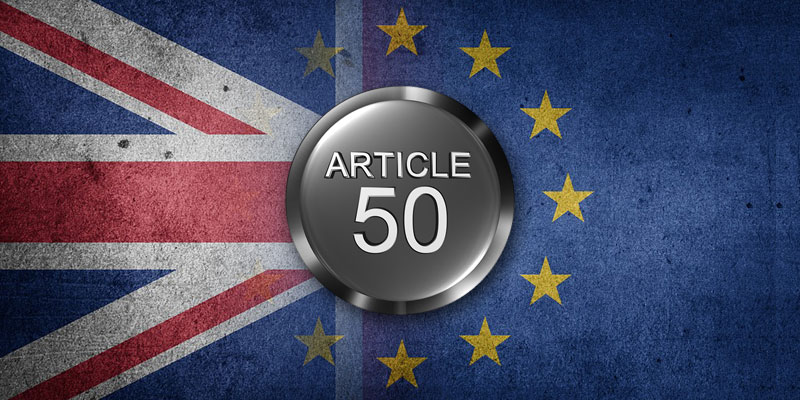 The day has finally arrived, Brexit, the historic letter itself is being delivered at 12.30 today Wednesday 29th March 2017. At the same moment, Theresa May will stand up in the house of commons and deliver a speech.

The substance and tone of the letter will be instrumental when European Council President Donald Tusk reads and responds with his own statement, later on, today.

This will be interesting to gauge the reaction from Europe regarding the content and tone of the letter. At the moment there is unity between Europe and the UK with both sides indicating they want the best deal for all.

However, this could change with many countries demanding harder lines which will meet their own individual agenda. Many believe there will be a very significant change in tone from what we expect.

The letter is the trigger for open negotiation which will follow in the next few weeks. Task Force 50 a new department that has been put in place by the European Council together with the head of the new department tough negotiator Michel Bernard Barnier. Barnier will undoubtedly be the thorn in the side of David Davis over the next two years until we finally reach final legal separation from Europe.

The big question is what does the future now hold for small businesses across the country. For now, the response from many businesses is unity. The ‘let’s get on with it’ attitude will finally become a reality.