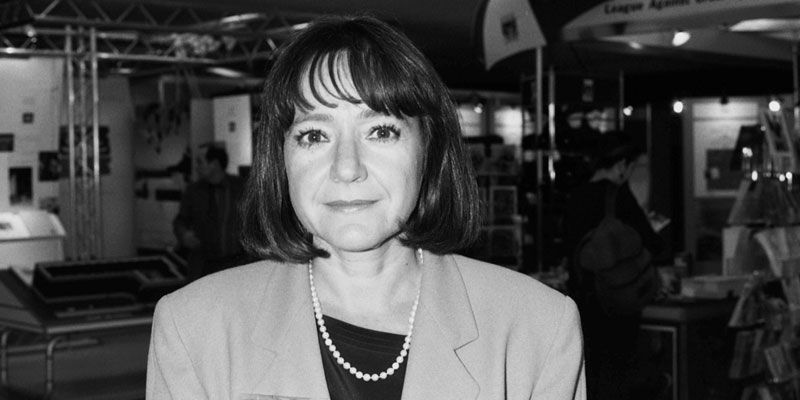 Today we’ve been told that millions if not billions of pounds have been left unspent for british businesses.

She has now warned potentially that the Communities and Local Government, Innovation and Skills – could now struggle to meet their financial targets by not allocating the money.

She also stated that the regional Growth Fund would need to allocate £1.4bn in 2014, compared to the £1.2bn spent in three years since 2011.

“Some £1bn of the remaining £3.5bn allocated to initiatives is currently parked with intermediary bodies such as local authorities, Local Enterprise Partnerships and banks – and the rest with the Departments. Progress in creating jobs is falling well short of the Departments’ initial expectations.” Ms Hodge.

“The departments have not managed the local growth initiatives as a coordinated programme with a common strategy, objectives or plan. The departments need to learn lessons from the current programme and adopt a more coordinated and strategic approach when introducing the new growth deals next year.”