The Boom in UK Hospitality and Tourism Sector 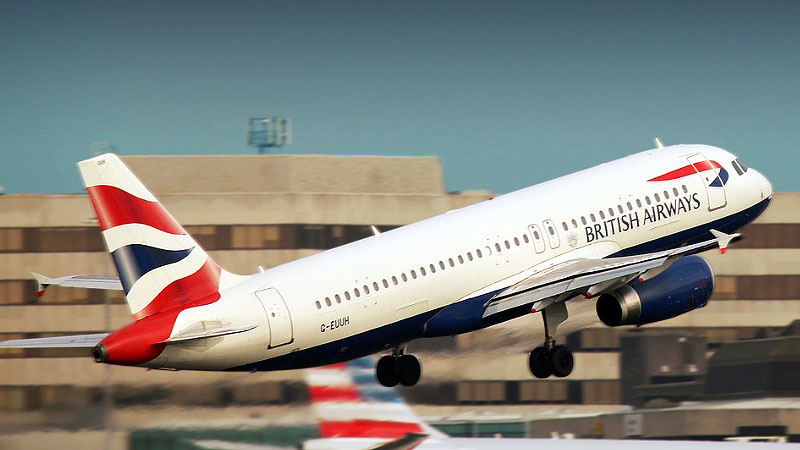 Flight bookings to the UK jumped since June, driven by the sharp fall in the pound following the vote to leave the European Union.

Latest market research suggests that since the Brexit vote UK tourism has benefited. Not only the timing of Brexit it would seem but the fall in the value of the pound (13% against the dollar) terror attacks in France and Belgium and air traffic disruptions have been a factors.

Why the Boom in UK Hospitality and Tourism Sector?

Clearly the major factor is an extremely attractive current exchange rate which is bringing in the hordes of tourists on flights from around the world. Whilst the pound has plummeted around 13% verses the dollar since the 23 June, it has also fallen around 10% against the euro. This significantly cuts the cost of a holiday for a foreign visitor to the United Kingdom, which in turn is great for UK tourism.

So could this be the start of a new era in British Tourism? Could the hospitality and tourism sector be ready to boom? At the MLA offices we think so. In fact all the businesses that we are talking to are seeing the opportunity now and investing in this tourism and hospitality sector wholeheartedly.

Pam and Mac who run a small Restaurant on the Llyn Peninsula, North Wales are one of those businesses that are benefiting from the weaker pound.

“We took out a Merchant Cash Advance earlier in the early spring this year and anticipated a gradual payback. The surprise has been just how the business has blown away the figures from last season already and we’ve paid back the advance much quicker than we thought. It was certainly great timing to invest in developing the upstairs and outdoor cafe areas of the restaurant as this has provided extra covers which has provided the increased income. It would of been sacrilege to turn customers away because of our old capacity.”

Hotels.com have said they have seen hotel searches for the UK by Americans increase 50% since the brexit referendum.