British Pubs: We Will Beat The Brexit! 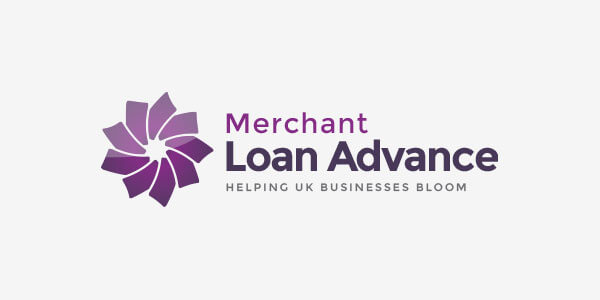 There’s been a seismic shift in politics across the continent after the United Kingdom opted to leave the European Union. But amidst the turmoil and uncertainty, British pubs are standing firm, insisting they WILL beat the Brexit! This week, Merchant Cash Advance has spoken to a handful of pubs from around the UK to gauge their reaction to the historic vote and to ask why the mood is so upbeat.

The UK was noticeably divided in its opinions on Brexit, with Scotland and Northern Ireland voting overwhelmingly in favour of remain, and England and Wales opting to leave the Union. We spoke with pubs across all nations to get a flavour of how they feel the coming years will affect them as non-EU businesses. As expected, Scottish and Northern Irish pub owners were a little more reserved in their hopes for the future, but even so the mood was markedly positive.

We spoke with Michael Weir, owner of The Dog and Duck in Glasgow, Scotland. “The result came as a huge shock to us. We voted to remain in the EU, so we were understandably disappointed. However, as a modern business in a modern city we need to embrace change, even if we didn’t ask for it. We still have a couple of years to prepare for any change that may come, so we’re taking it on the chin and are looking for opportunities”.

Likewise in Norther Ireland, Emma O’Leary, landlady at the Boar’s Head in Belfast, feels that change may bring success. “I voted to remain, like many other pubs around here. At first I was concerned, but the more we sit and dwell the further we will fall behind. It’s a case of getting on with it and using it as an opportunity to grow. We’re certainly not going anywhere”.

Welsh and English pubs, many of whom voted to leave, are seeing exciting times ahead. We spoke with The Tap, an up and coming bar based in Birmingham. Owner Richard Miller told us: “This is what the UK needed, and I feel that it’s a positive step for British pubs in general. We were faced with lots of red tape as a business in the EU. Soon that tape will be cut and we will be free to grow quicker and more organically. Exciting times ahead!”