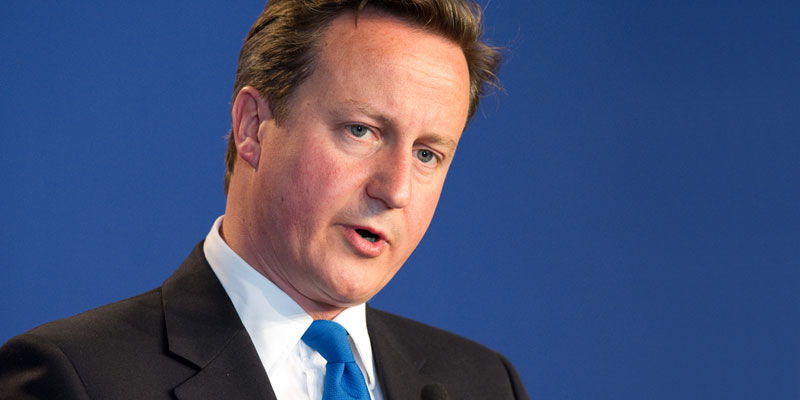 A Ipsos poll published this week suggested that 77% out of 100 business executives believed a winning Conservative government on May 7th 2015 would be best for UK business.

Only seven percent were in favour of the opposing labour party taking government.  Currently Labour is slightly ahead of the Conservatives in broad opinion polls but ranked a long way behind in economic / business strategy.

The Conservatives have labeled the Labour party ‘anti-business’ due to their ‘get tough’ approach to regulation sectors such as energy.

Currently the government has introduced legislation through the Small Business Enterprise and Employment Bill so that in the event that a small business is rejected by a high street bank, they are offered other options in the way of alternative lenders.

50% of SME’s on their first venture to their local bank will be refused finance for their business. And as SME’s also account for more than 50% of all private sector turnover so the legislation is crucial for small business up and down the country.  Access to finance for these small businesses is fundamentally key for the UK economy.

Many small business have never heard of business cash advance loans or crowdfunding / peer to peer so it’s really important that the banks help by educating and giving their customer access to alternative finance providers.

Although some of the big banks are pledging £1billion into the SME lending pot it may already be too late.