Have SMEs lost faith in the Tories? 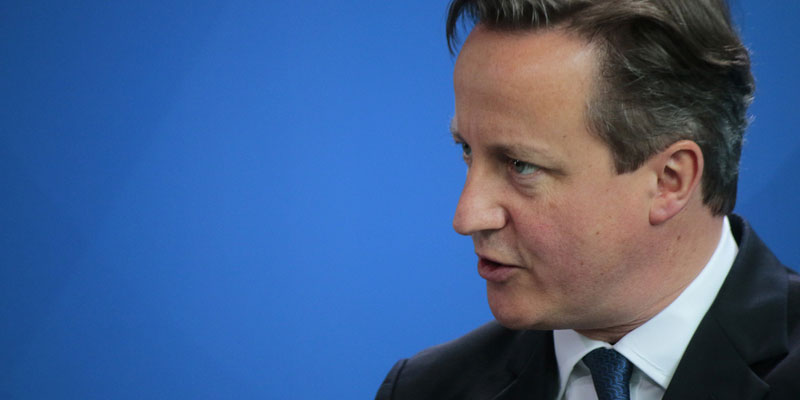 Supporting small UK businesses was a key message from the Tories during their tireless pre-election campaign. Focus on lowering business rates and reviewing red tape that was stunting growth were all a part of the attractive business manifesto released by chancellor George Osborne to gather SME support. The general consensus was, with Cameron in Number 10, your business had a brighter future. But months on, have SMEs lost faith in the Tories?

Have SMEs lost faith in the Tories?

Things got off to a flying start. Almost from the get-go it seemed the decision to go Tory was a wise one for businesses on the up. With business rates under review and the issue of late payments being tackled, the small business community was in a pretty good mood.

But there was a dark cloud forming on the horizon that was quietly threatening to rain on the parade. As the ominous cloud slowly came into focus, it was beginning to look more and more like a funding cut. More specifically, a 17% cut in funding to the Department for Business, Innovation and Skills (BIS), sneaked into the autumn statement by Osborne. Much like the leaves on the trees outside, that support from SMEs was beginning to wilt and wither.

At first, it was unclear what this meant for small UK businesses, but with cuts of that magnitude being planned, one thing that was clear was that something was going to disappear entirely. And that’s exactly what happened. Within months, the Business Growth Service was up for the chop, along with Manufacturing Advisory Service and others.

Osborne’s plans for quarterly tax returns didn’t sit too well either, with thousands from the self-employed community believing the move would create more paperwork and administrative costs. A petition with over 100,000 signatures was submitted, forcing a parliamentary debate. MPs are still working toward an outcome on this. All of this opposition to new business policies was quickly posing the question, have SMEs lost faith in the Tories?

Suffice to say, the tidal wave of support from SMEs that had gathered momentum on the lead-up to the election was slowly beginning to turn. And now, with the prospect of changes to taxes on dividends ready to hit business owners in the wallet in April, 2016 isn’t looking particularly business-friendly either.

It’s safe to say that, unless there are some SME-friendly policies waiting around the corner, small businesses will continue to feel like they’ve been short changed, and that is more than enough to dissuade growth.
360b / Shutterstock.com