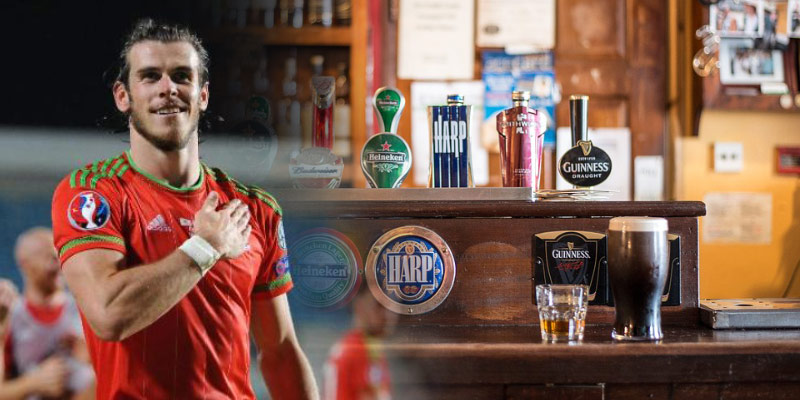 Euro 2016 is fast approaching and pubs are gearing up for an expected 30% boost in sales. With just a couple of weeks left until host nation France kick off against Romania in Paris, excitement is at fever pitch.

With only Scotland failing to reach the finals out of all the home nations, there’s expected to be an unprecedented level of enthusiasm across the country. Welsh pubs in particular are expected to cash in on the action, after Gareth Bale and co took Wales to their first major tournament since 1958.

Monmouth-based pub owner Mike Jones spoke to MLA this week. “There’s a huge level of excitement across the country right now and we really hope to see the pub packed to the rafters for the Wales matches. We really do urge people to get out the house and watch the games in their local pubs and bars!”

England face Russia on the opening weekend, a day that coincides with the Queen’s 90th birthday celebrations. Pubs will be given an extra two hours to open, which many will be taking full advantage of. Adding hot weather to the mix, June could potentially be the best month in many years for British pubs.

So, whichever colour you’ll be wearing next month, be sure to get off the couch and support your boys from the local pub!