Restaurants in the UK raise funds for Italian earthquake charities 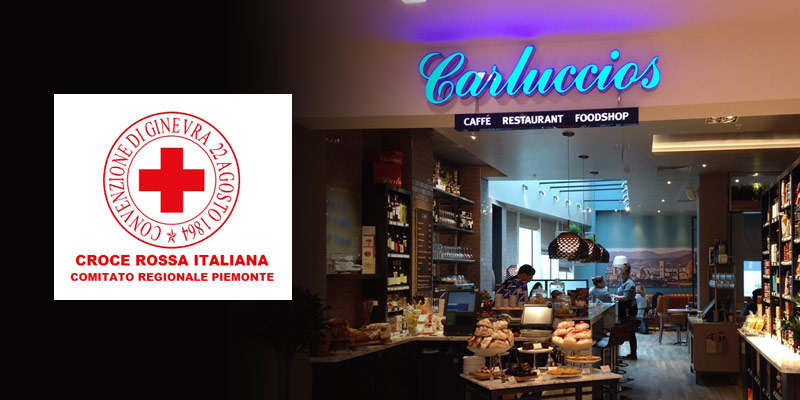 Earlier this month a 6.2 magnitude rocked Italy killing more than 250 people and injuring many more.  The result of the quake which has devastated towns such as Amatrice, Arquata, Accumoli and Perscara del Tronto to name the main areas affected. The scale of the devastation has literally flattened whole towns and made the survivors leave to the outskirts where there is temporary shelter available.

Jamie Oliver who owns the Jamie’s Italian group has created a special dish named after one of the towns Amatrice.  Each of these dishes sold in his restaurant will donate £2 to the cause over the next few months.

Oakman Inns are to also donate a percentage of sales from the 30th August until the first of September to help with supporting the cause.  If you think that your establishment can help in supporting such a great cause please feel free to contact the Italian Red Cross directly and let your customers both locally and nationally that you too are joining the plight.