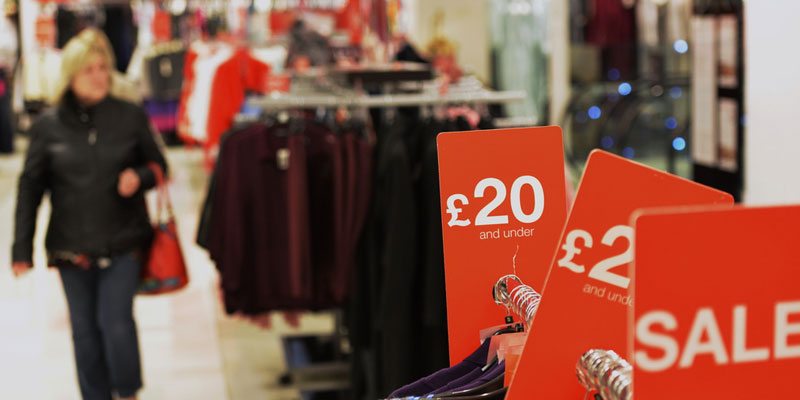 Is the highstreet finally looking up?  A 7.7% year on year growth has been announced to our news team this morning casting a positive spell on election day.

They also reported food sales had increased 3.6% in April compared to March, and 6.3% on the year, pushing the rate to the highest level for more than 12 years.

The increase in consumer spending has become the main reason Britain’s recovery has really taken shape since the financial crisis more than five years ago.

Deloitte UK head of retail Ian Geddes said: “It is encouraging to finally see some strong figures in the food sector, as this remains a challenging market for the large grocers who are vigorously responding to consumers’ changing retail habits and, are currently implementing significant structural reorganisation.

“This is clearly a long race and the large grocers are repositioning themselves to win over customers in the new, more complex era of multichannel retailing.”