‘Waste Not Want Not’ Food Campaign For Your Business 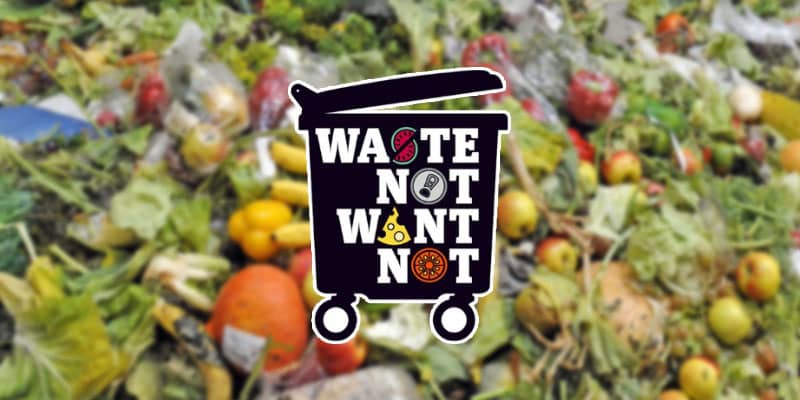 Back in May 2016 The Grocer magazine launched a campaign to reduce the food waste produced by the food service industry.

A report from WRAP had documented the staggering analytics which then prompted the campaign.

It found that only 47,000 tonnes (1.78%) from 2.7 million tonnes of waste food that is thrown away from food retailers is re-ditributed for human consumption.

Only 660,000 tonnes of food waste goes into the animal feed market. So in all that’s 73% that’s generated in the food sector is thrown away with no future use.

Check out some of these figures:

The report also claims that a whopping 53% of the food that’s thrown away is avoidable.

So how has The Grocer’s campaign ‘Waste Not Want Not’ be working so far?

There has been some fantastic feedback and valuable incentives created by the food service sector.

Tesco are now working with over 1200 food charities through its Cloud collaboration, Unilever started a Zero Food Waste Britain campaign, M&S have a food freezing distribution to charity drive and an important drive from the FSA to re-look at food labelling which could help to cut down on food waste.

So how can your business get involved with Waste not want not campaign?

Support The Grocer’s campaign by tweeting out #wastenotwantnot, engage with the Grocer’s campaign directly with them (a great way to get involved and find out more) but more importantly review your business food waste, see if you can do more to help. This could be looking at portion sizes, menu items that don’t carry waste and other innovative ways to help the cause.