Will Christmas Eve be a Super Saturday for Retail? 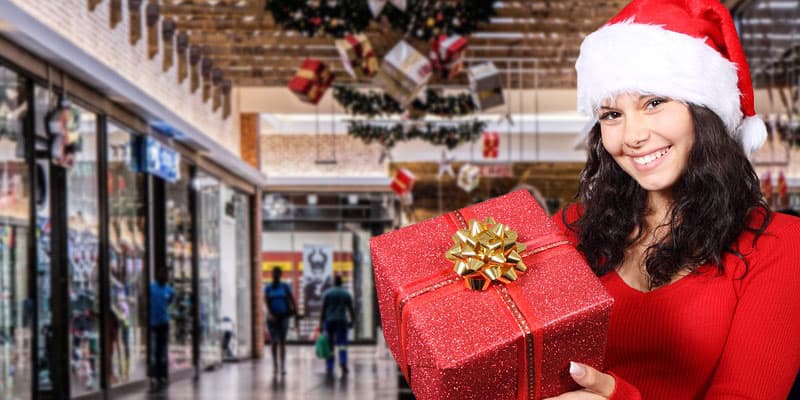 Retailers in the UK are hoping that Christmas Eve last minute shoppers will boost sales on the high street ahead of Christmas.

To date analytics suggest that footfall is down by almost 8% for the week running up to Christmas. Retailers are hoping that because of the extra trading day being on a Saturday shoppers will make a last minute dash to make their purchases.

Traditionally footfall tends to be lower around 20% compared to the 23rd of December as people tend to travel to their Christmas destinations.

Online sales have ben driving the way forward again in 2016 compared to the drop in high street footfall. This is in keeping with the long term trends.

Savvy shoppers are also waiting on Boxing Day sales where there will be a similar surge seen on Black Friday and Cyber Monday. Shoppers are simply waiting for the best prices on deals which is starting to become the new trend around Christmas. Retailers are already reporting that sales hour on hour are lower than yesterday’s sales suggesting that Super Saturday may just be a bonus day for retailers.

Frenzied Friday saw food retailers supply the demand for Turkeys, brussels sprouts and mince pies with ease as shoppers stocked up ready for the festive period. As the boxing day sales adverts are hitting our screens we will soon be seeing a shifting pattern of consumer spending. With Brexit looming in the new year consumers are spending confidently ‘for now’.

The Christmas message from the Prime minister is one of expected unity after Brexit, a tone of coming together as Britain forges a new role with international partners to achieve more trade and prosperity.